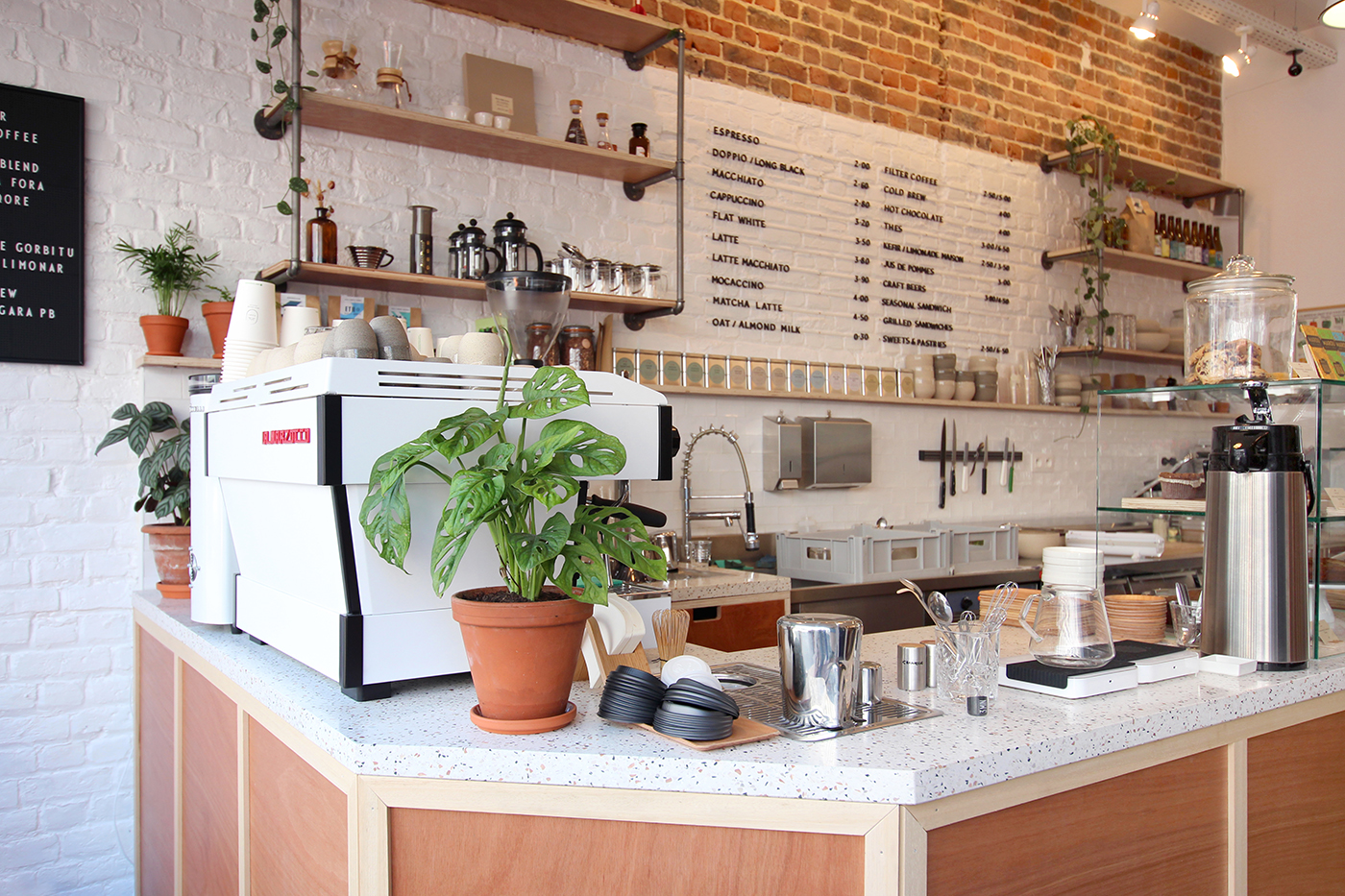 In Japanese, the word Kami is used to refer to a divinity, or a spirit hidden in animals, nature or even daily objects. It’s also a bit of a lucky charm to Clara and Elias, who after meeting in L.A., both fell in love with Japan before returning to Brussels to open their own coffee bar.

At Kami, they serve specialty coffee – organic, directly imported and roasted in Belgium. The couple has been convinced of this way of producing coffee – for which soil and climate matter just as much as for wine – for eight years already, had the idea of the coffee bar in their minds for about just as long. After training for a year to become a barista at Mokxa in Lyon, Clara now masters the machines just as well as the subject. With Elias, they share a passion for coffee, but also for things well done, starting with the basis: quality produce. Their bread comes from Hopla Geiss, the pastries from Cookie Tree, the cold cuts from Copro Bio. Everything is local, organic and seasonal. We even got to try the first Belgian strawberries, paired with an apple-rhubarb compote and served on granola – perfectly in line with the season. Already big fans of filter coffee, we were delighted by the Rwanda coffee roasted in Antwerp filtered in a V60 and served in beautiful ceramic cups signed by Kim Verbeke. The place has been opened for just two days, and yet everything seems to already be falling into place. The decoration is really well done, the coffee extremely good, and the warm welcome and explanations given by Clara and Elias are just the cherry on top. There’s even a south-facing garden at the back. Brussels’ Kitchen’s new HQ? Might just be. 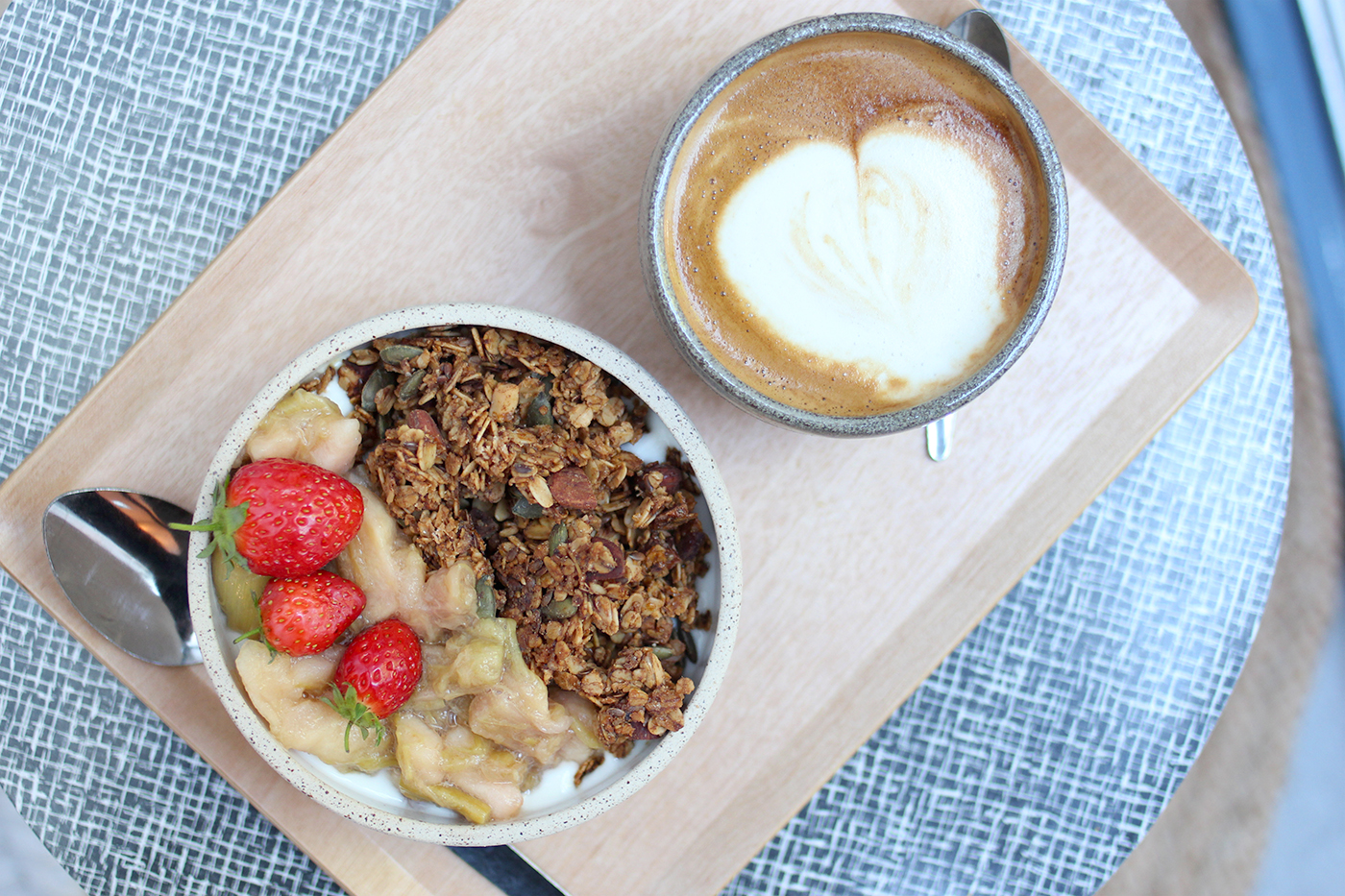 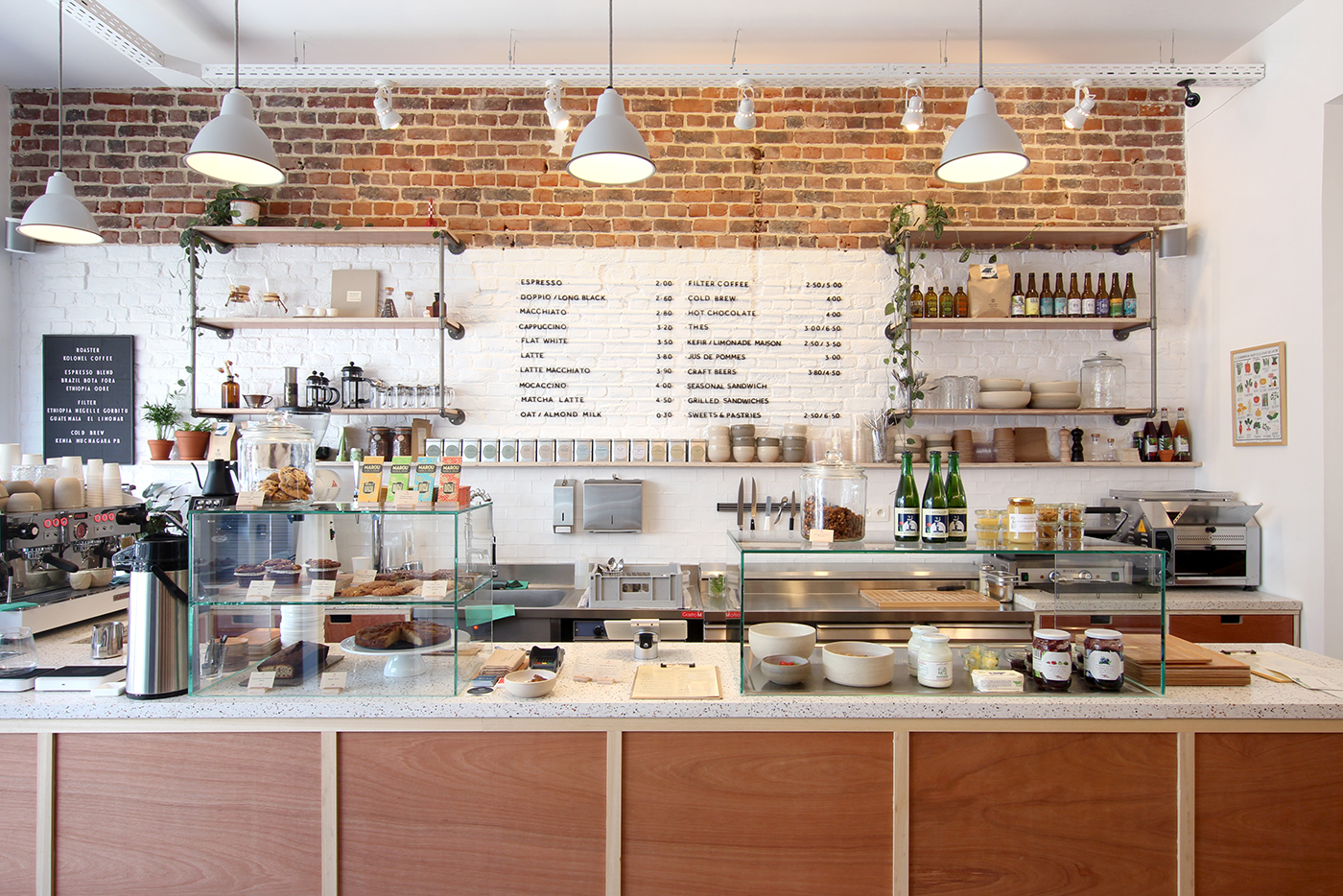 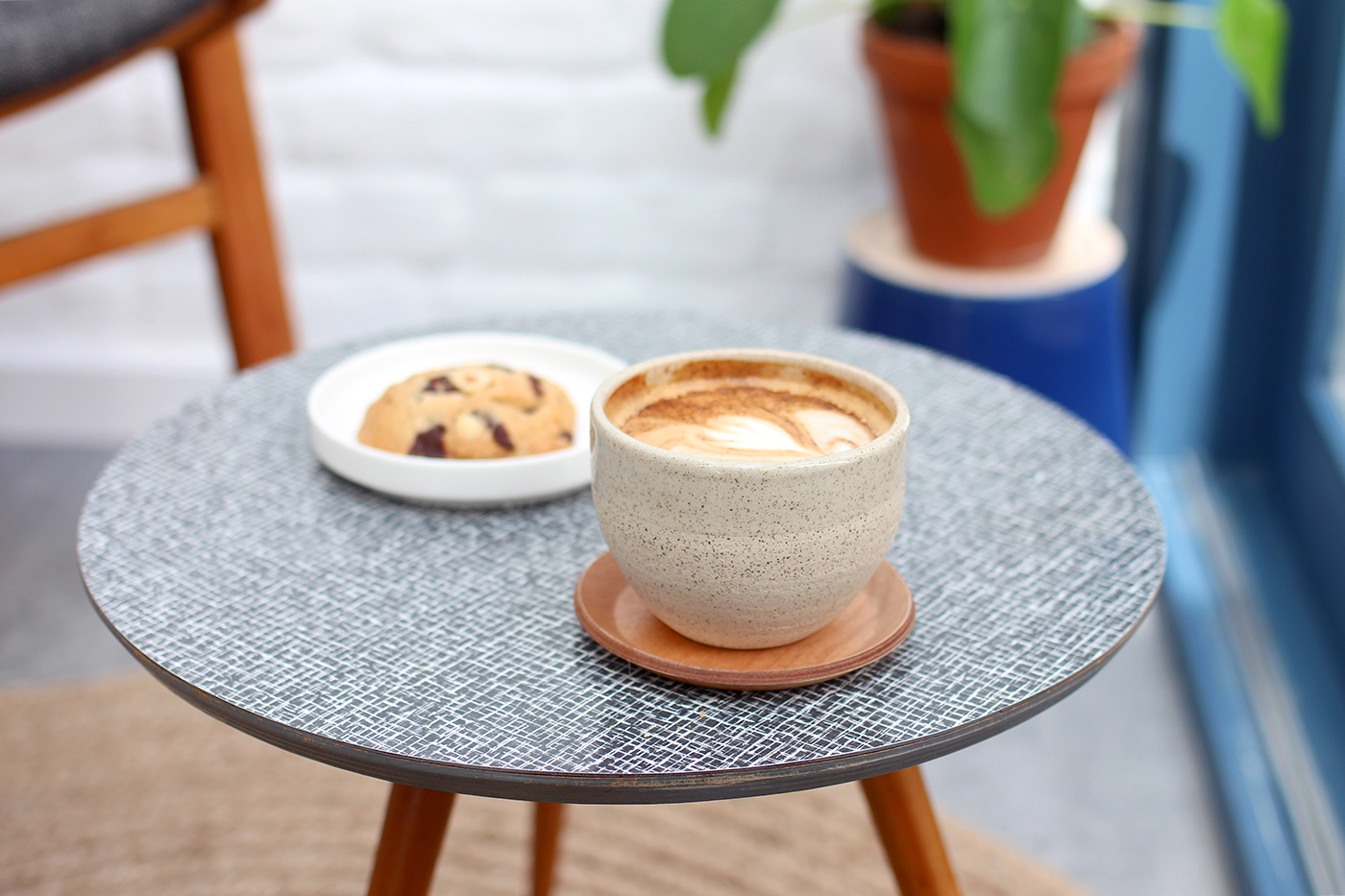 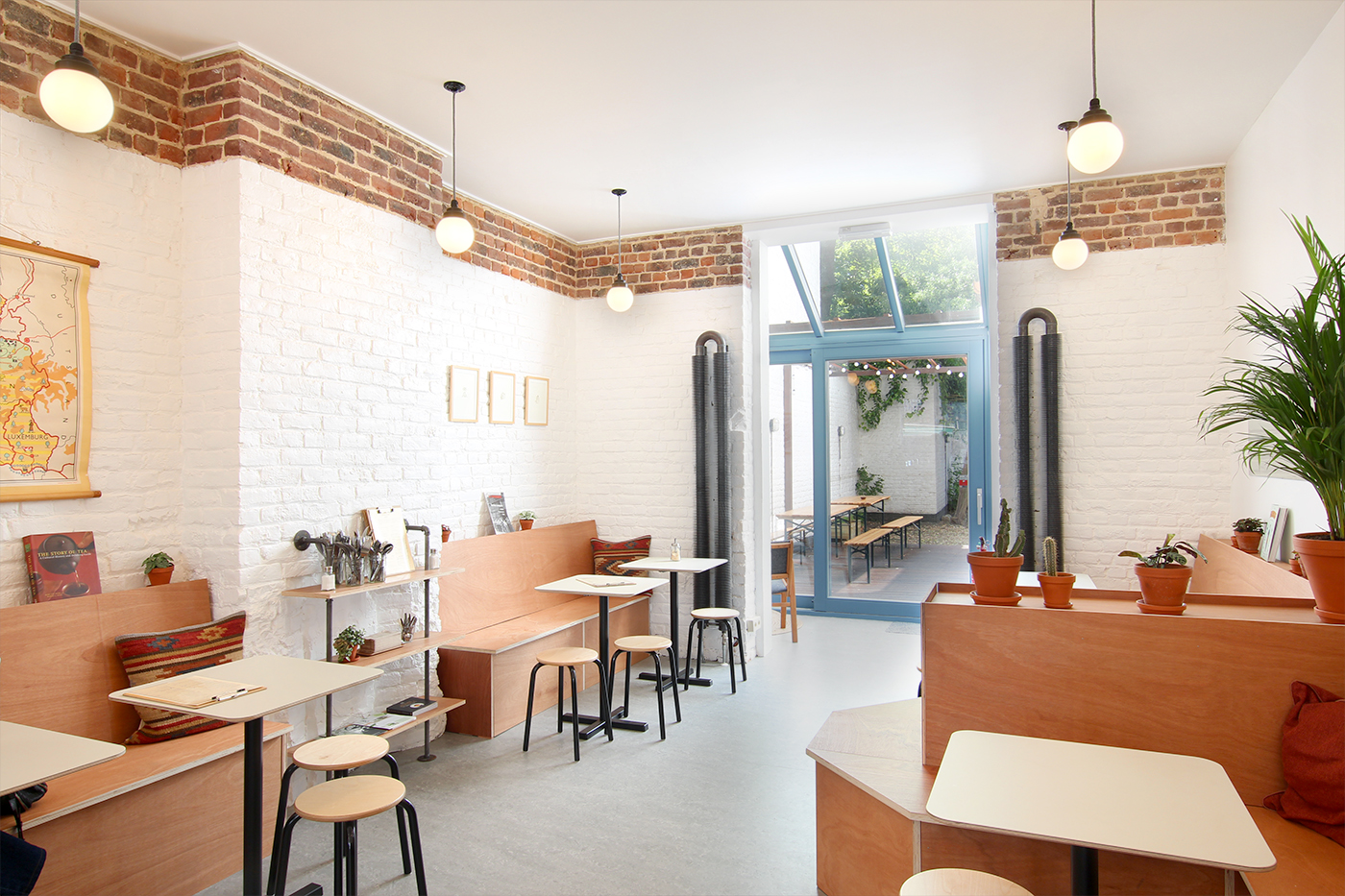 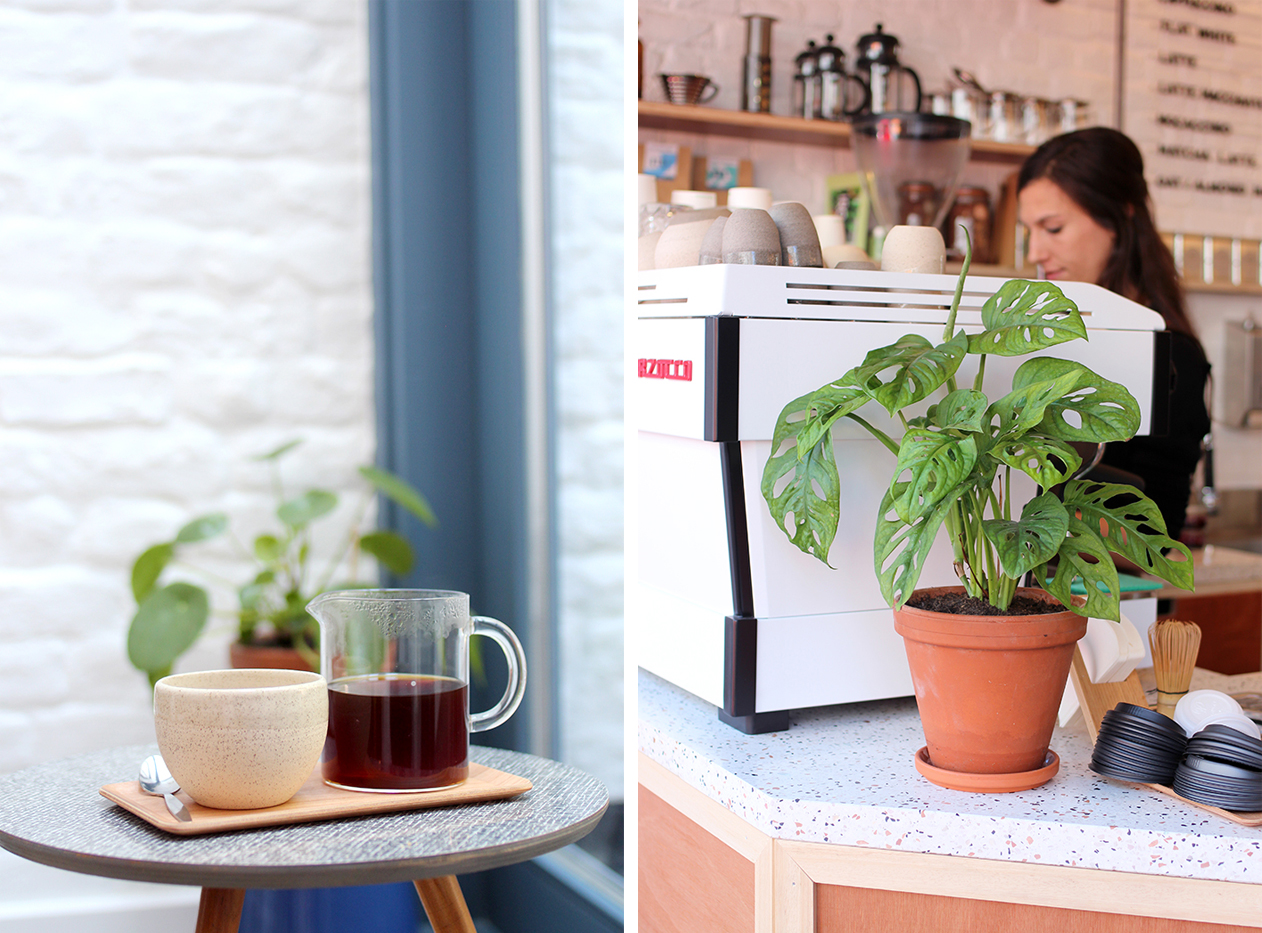